After accumulating a fall of 12.1% in July and August, the price of milk received by producers increased in September. According to the survey by Cepea (Center for Advanced Studies in Applied Economics), by Esalq / USP, the September price for August funding was R $ 1.3728 / liter in the net “Brazil Average”, high 1.94% (or 3 cents) from the previous month and 9.5% from September / 18, in real terms (IPCA deflation August / 19).

This atypical market movement was linked to the limited supply of milk in the field, as August funding did not increase as expected by industry players, and the consequent greater dispute between companies for raw materials.

It should be noted that in the Southeast and Midwest, the dry season impairs the availability of pastures, limiting production. In the South, on the other hand, favorable production conditions increased August funding by 10.9% in Rio Grande do Sul, 11% in Santa Catarina and 7.5% in Paraná. Thus, the ICAP-L (National Milk Capture Index) increased from 7.7% from July to August / 19. Despite the increase in intake, the volume of milk has not been sufficient to supply the domestic market and, consequently, dairy products compete for the raw material, aiming to reduce idleness.

The lower supply in the field also increased the prices of dairy products. In the wholesale market of São Paulo, the average price of long-life milk in August, of R $ 2.53 / liter, was 7.3% higher than in July / 19. However, the scenario for September changed and this month's monthly average (up to the 26th) fell 2% to R $ 2.48 / liter. According to Cepea employees, industries have reduced production volume and now operate with medium to low inventory levels to avoid extra costs as wholesalers push for lower prices.

It is important to remember that milk prices in the field are influenced by the derivatives and spot markets, with a certain delay of one month in this trend transfer. October producer prices, therefore, are likely to be influenced by the performance of the September derivatives and spot markets, which, it should be noted, recorded price declines in the first half of the month, pressured by the expectation of recovery in production following the return of rain in the Southeast and Midwest. Thus, the appreciation of milk to the producer in September may remain an atypical and punctual fact.

The information is from CEPEA.

Why consume more dairy products during the Covid-19 pandemic? 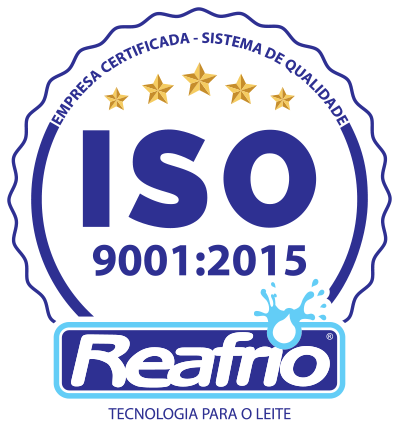